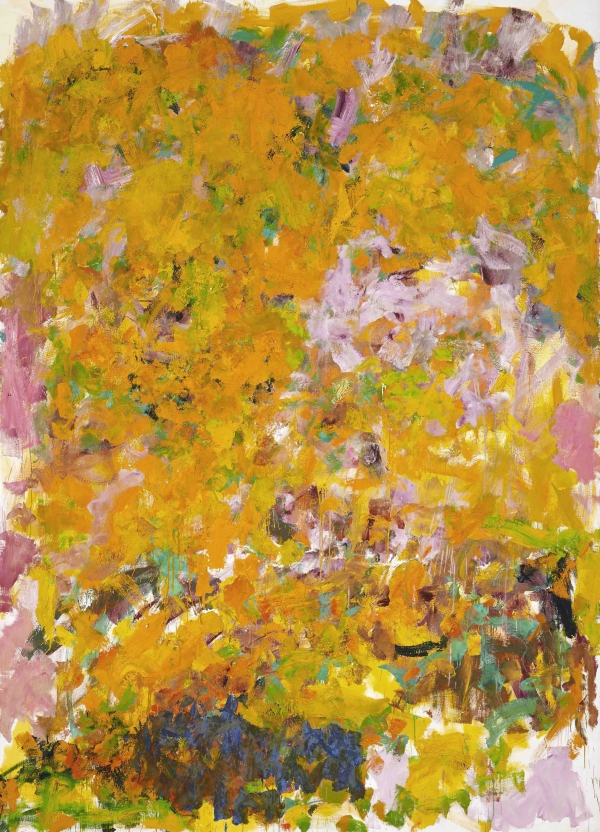 © Estate of Joan Mitchell, from the Collection of the Castellani Art Museum of Niagara University

Armand Castellani, founder of the regional supermarket Tops Friendly Markets, and his wife Eleanor began collecting artworks by contemporary artists in the second half of the twentieth century. Grounded in their original private acquisitions, the collection has grown to include over 5,000 works of art including paintings, sculptures, prints, drawings, and photographs: dating from the 1850s to the present. The collection illustrates the development of modern art, focused primarily on art from the 1970s to the present. As the largest resource for the visual arts in Niagara County, situated at the heart of a dynamic world-class liberal arts university, our changing exhibitions are diverse and thought-provoking.

Three of the nine gallery spaces are dedicated to permanent collection exhibitions, such as Of Their Time, which chronologically follows the development of modern and contemporary art from the mid nineteenth century to the present. 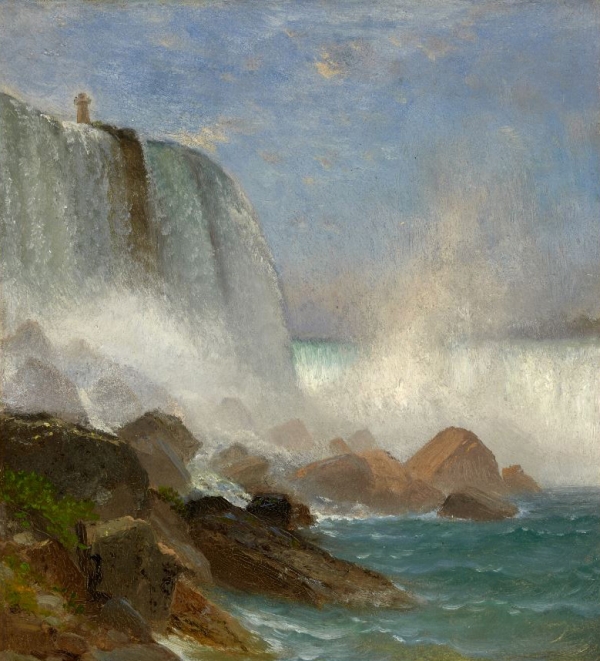 Imagine coming upon Niagara Falls for the very first time in 1698, as Father Louis Hennepin did. There were no paved paths or fences, bridges or observation towers to separate Hennepin from his experience of what he described as “a thundering cataract which has no equal.” With the help of Native American guides, Hennepin was the first European known to have seen the falls. His vivid written descriptions were later translated by an unknown artist into the first visual image of the falls—a print included in Hennepin’s 1697 book, A New Discovery of a Vast Country in America.

Widely circulated throughout Europe, the image inspired other artists to create their own representations of the Falls. Prior to the 1800s, people visited Niagara Falls mainly through printed images and their imaginations as the Niagara Region was sparsely populated and travel was difficult. As the 19th century progressed, images of the Falls increasingly enticed people to see them in person. Wealthy travelers participated in what became known as the “American Grand Tour”—a trip by horse-drawn coach from New York City, up the Hudson River Valley to Saratoga Springs, and then westward to Niagara.

Following the War of 1812, a variety of businesses were established in Niagara Falls, New York. The population grew, roads improved and travel became less expensive. By the late 1820s, many people were earning a living by providing lodging and other amenities for the 12,000 to 15,000 tourists who visited annually. Among those who viewed the Falls during the 19th century were some of the best known visual artists of the time. Artists continue to visit and produce their own creative expressions of Niagara Falls to this day. They have worked in every media including drawing, print, painting, watercolor, photography and beyond. The CAM endeavors to build upon the Charles Rand Penney Historical Niagara Falls Print Collection with works by contemporary artists. These diverse artworks in the CAM collection range from the first print of Niagara Falls, Father Louis Hennepin's, Chute d'eau de Niagara (1698) and Arthur Lumley’s Niagara Seen with Different Eyes from HARPER’S WEEKLY (1873) to Coni Minneci’s Veiled Beauty (2000), and Wolf Kahn’s oil on canvas Mist of the Falls (2006). 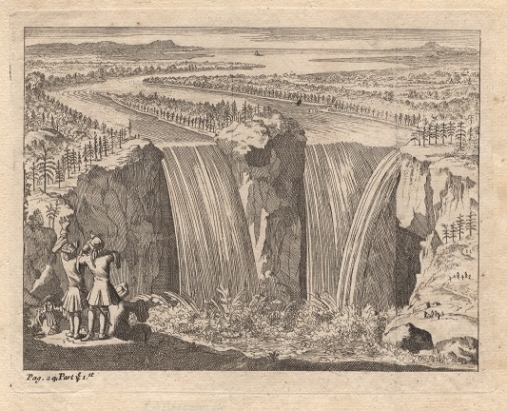 This collection of 425 objects is one of the most comprehensive ever assembled and includes over 800 images, utilizing every printmaking technique from 1698 to the early 20th century. The Castellani Art Museum of Niagara University acquired the Charles Rand Penney Historical Niagara Falls Print Collection. In 2006, this generous donation from Dr. Charles Rand Penney was partially funded by the Castellani Purchase Fund, with additional funding from Mr. and Mrs. Thomas A. Lytle. Dr. Penney felt, as did the staff of the Castellani Art Museum, that the collection, one of the largest and most significant of its kind, should be kept near the Falls so that visitors from around the world could see and appreciate it. The collection reflects the historic and cultural changes that have taken place at Niagara Falls since the 17th century and illustrates the significance of Niagara Falls to American history. Selections from this collection are in continual rotation in the CAM galleries. Additionally, there have been many exhibitions developed from this collection as well as numerous traveling exhibitions such as Lure of Niagara: Highlights from the Charles Rand Penney Historical Niagara Falls Print Collection. 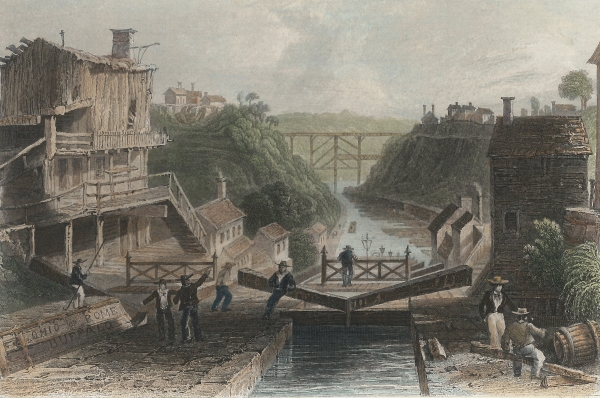 Born in Buffalo, New York in 1923, Dr. Penney earned a law degree from the University of Virginia in 1951, and a Bachelor of Arts degree from Yale University in 1965. He received an Honorary Doctorate of Fine Arts from the State University of New York in 1995 for his life-long support for the arts, as well as an Honorary Doctorate of Fine Arts from Niagara University in 2007. He was the recipient of many other awards for his continuous contributions in this field. Dr. Penney was one of the great American collectors of the 20th century. As proud Buffalo native and resident of Lockport, NY, he loaned his artwork extensively throughout Western New York and the rest of the world and was an avid collector who devoted his life to the pursuit of art. 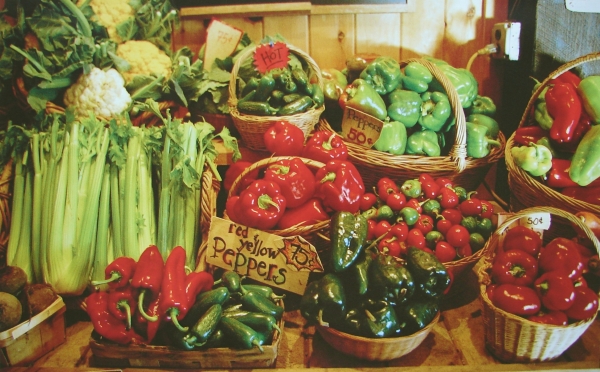 Although modest in size, the Folk Art collection continues to steadily grow, through continued collaboration with artists featured in our folk arts exhibitions.

In addition to its formal collection, the Folk Arts Program of the Castellani Art Museum of Niagara University also maintains an expansive digital archive of fieldwork materials collected since the program’s beginnings in the early 1990s. These materials include photographs, audio recordings, and video recordings that document and preserve the cultural life of Western New York, and include traditions not yet physically represented in the collection such as pysanky artists, quilters, Native American bone carving, and more.