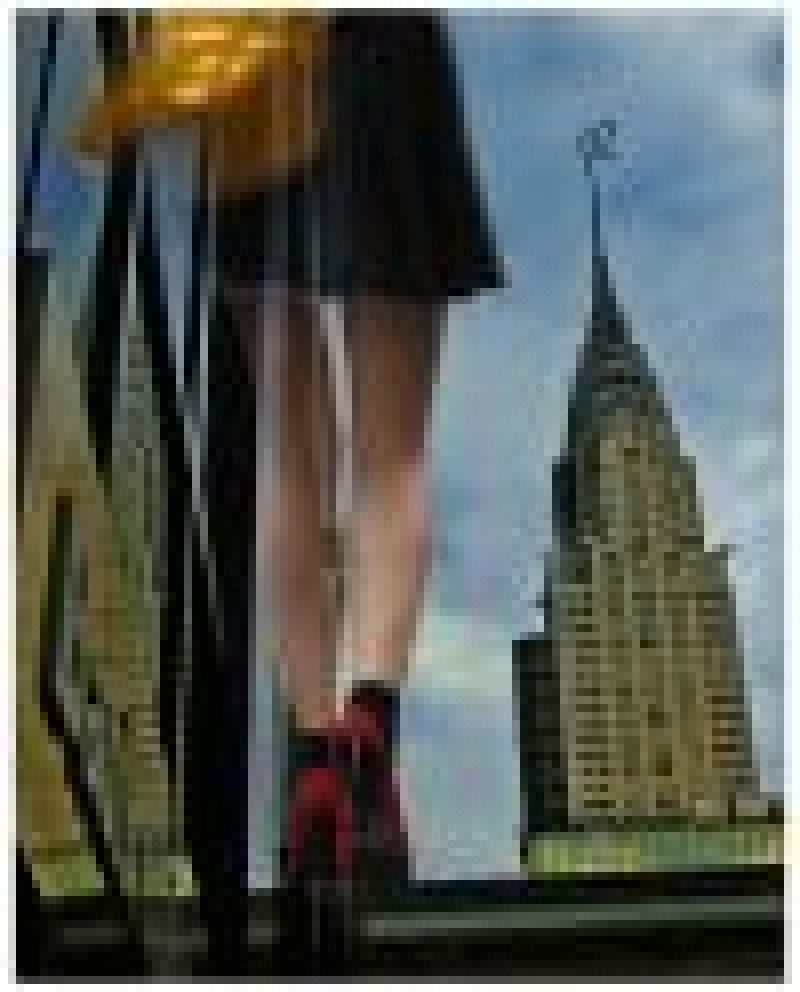 The Buffalo Society of Artists opened its 114th Catalogue Exhibition on April 18th, 2010, with the exhibition running through September 9, 2010. The organization has been in existence since 1891 and the catalogue exhibition has been its premier yearly event. The society’s current membership of 237 artists is drawn from all over the Western New York area and from all the visual arts disciplines.

The exhibit will be juried by Andrea Inselmann, Curator of Modern and Contemporary Art at the Johnson Museum of Art, on the Cornell campus, in Ithaca New York. Ms. Inselmann will be selecting works to be included in the exhibition as well as awarding gold, silver and bronze medallions.

In 2009 the organization launched a newly designed website enabling its membership to have their artworks juried electronically by curators and directors many miles away from Western New York. The Society worked on a video archive project in concert with the Burchfield Penney Art Center and a seminar on Estate Planning for artists in the spring of 2010. The BSA gallery at Artpark was open during the summer months of 2010.