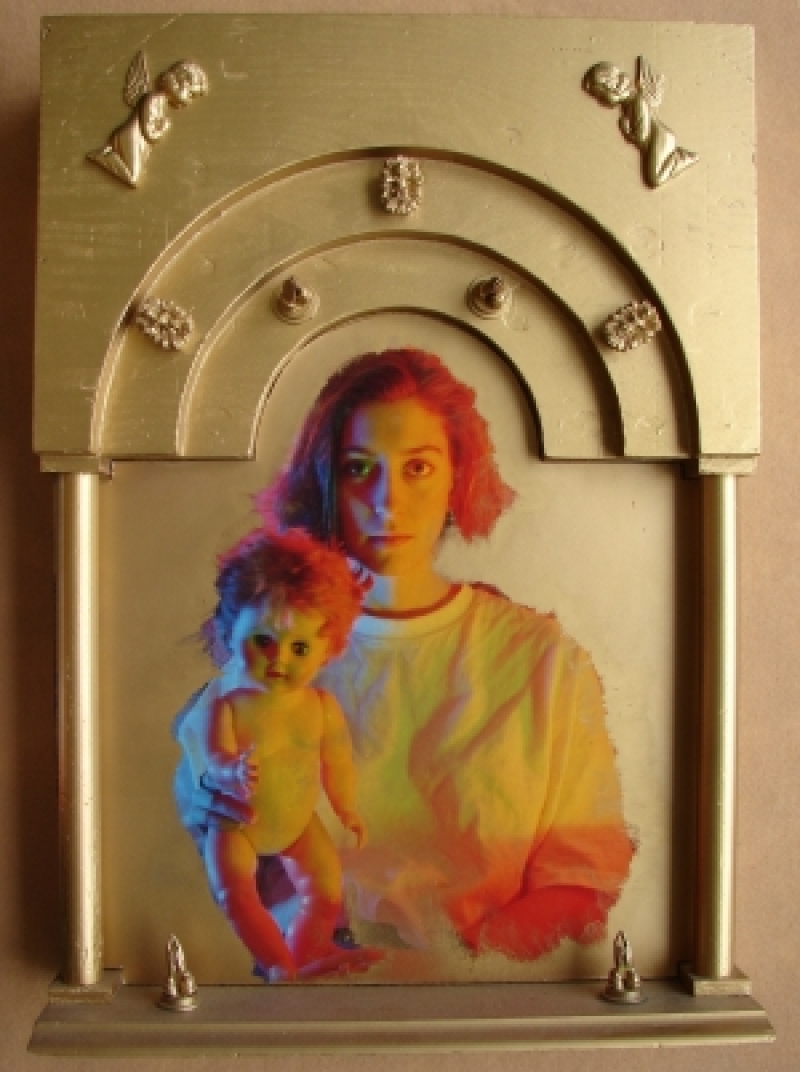 This exhibition explored iconic images from the Castellani Art Museum permanent collection as part of the upcoming course in Religious Studies entitled Religion and Art (REL 399H). Coming from the ancient Greek word for image, icons are stylized depictions of saints venerated by Christians of the Near East and Eastern Europe. This exhibition takes icon in the broad sense to include images of figures sacred to the tradition in general. Influenced by the surrounding pagan milieu, Christianity abandoned its aniconic roots early in its history and embraced the power of art which depicts sacred beings in human form.

For centuries artists have created and re-created such images from the Christian sacred landscape—angels, saints, prophets, Madonnas, mystics and messiahs are among the most popular icons. Even modern artists, such as Salvador Dali and Andy Warhol—"icons" in their own right—have made significant contributions to the production of sacred images. From medieval manuscripts to modern photography, these images from the Castellani Art Museum collection demonstrate the tenacity of Christian icons across time, space and medium.